OMG It's True! by Amos Allinger 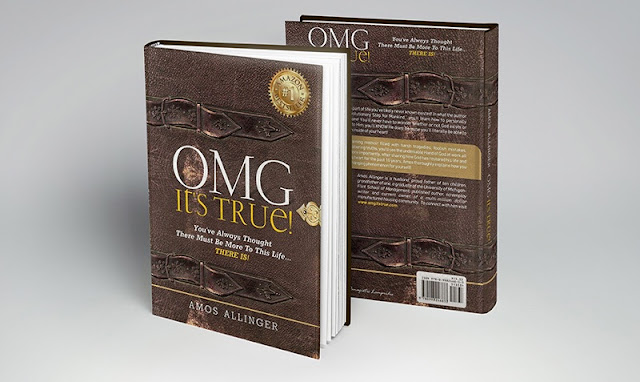 This unique and gripping TRUE story will show you how to find God inside your heart AND interact with Him personally there! If you've prayed to the sky hoping to hear something back, this story is for you! When you pray inwardly, and no matter where you go, you'll discover how to feel and KNOW that God hears you because He will reveal Himself to you inside your heart! Get ready to read one of the craziest but most impactful testimonies you may have ever read!

Invest 2 hours on this 10-week and running #1 Amazon bestseller that is one of the wildest true stories and life changing teachings you'll likely ever encounter! Also available on Audible for purchase. 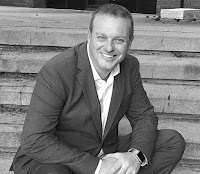 Amos Allinger is a husband, proud father of ten children, grandfather of one, graduate of the University of Michigan-Flint School of Management, published author, screenplay writer, and current owner of a multi-million dollar manufactured housing community.
Posted by Andi at 11:18 AM No comments: Links to this post

Read an excerpt from Code Prodigal (Cast Your Cares) by K.D. Harp #KindleCountdown 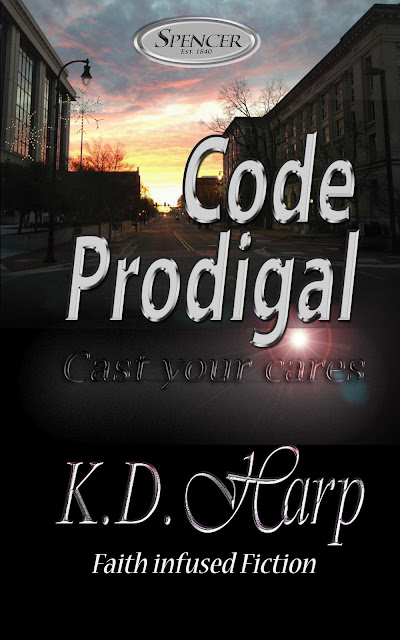 
BOONE JUST WANTED TO GET HOME…

A Marine thinks a lot about home when serving back to back tours overseas. Home is supposed to be safe, full of love and laughter, but Lt. Col. Ballestra’s care packages stopped coming months ago. His sister and niece sought shelter under his roof when her ex vowed revenge for her court testimony so, he expects a bit of drama, but not a near kidnapping before his duffel even hits the floor!

HOME IS WHERE THE HEART IS…

While overseas, Boone’s relied on long distance help from Savannah’s favorite teacher, Brianna Parrish. Brianna’s had his family’s back when Boone couldn’t, but now that mafia in-law Hadrian Royle is stepping up the heat, she’s put her life on the line for young Savannah.

Back home, Boone learns knowing 100 ways to subdue an adversary is useless when it comes to your basic preschool princess wrangling but Brianna's insights console his traumatized niece. She decodes parts of Boone he's kept camouflaged from the world (& himself) almost as easily and even teaches the man with a boatload of concerns to 'cast his cares' on God, (which sounds just dandy, until Brianna foils the mob’s plans one time too many & puts herself in their cross-hairs.)

THE HEART ENDURES ALL, SACRIFICES ALL…

Brianna's too important to Boone to risk further, so he pushes away the love he’s lacked all his life in order to keep her safe. It's the perfect plan, (if only she were the kind of gal to abandon the people she loves).

When she doesn't, Brianna’s marked for death, and Boone will trade his freedom for hers in a heartbeat---
----which it just might cost them.

Or via CreateSpace - Use Coupon Code YHLSNV2Q and get $4 off!

Or via CreateSpace - Use Coupon Code YHLSNV2Q and get $4 off!


Award winning author K.D. Harp enjoys world travel, volunteering and educating people about the appropriate use of the phrase "Bless his heart," the original meaning of which has nothing to do with sarcastically calling someone a sucker or dimwit, and is properly used to imply a 'there but for the Grace of God'.

The Atlanta native is a graduate of Georgia State University, and loves truly smart female leads, so most of hers will MacGyver their way out of some sort of situation (whether it's jury-rigging a flamethrower with kitchen supplies or finding new uses for a fire extinguisher to escape an inferno). Bored and dismayed by the trend in fiction to equate genuine love with the pale imitation of lust without personal investment, K.D. portrays people of character engaged with a world that lacks it.

When they do it without losing the physical passion and sense of humor God would give to them, it's a total win.

Read samples, share memes, read shorts, sign up for a newsletter, order a copy, and learn more at http://www.kdharp.com

Amazon:
http://www.amazon.com/author/kdharp
Posted by Andi at 3:51 PM No comments: Links to this post