What if Katniss Everdeen had been a Christian? Thoughts by D.K. Doulos, author of WoE Is Us 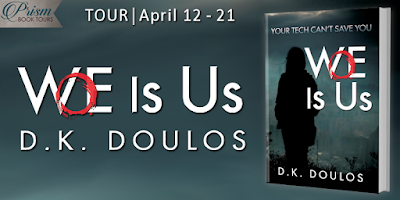 On Tour with Prism Book Tours
Welcome to the book tour for the Christian dystopian novel Woe Is Us by D.K. Doulos! Today, he takes a look at Katniss Everdeen, the beloved heroine from The Hunger Games, and speculates as to what she would have done in this dystopian society if she were a Christian. Check out his new book as well and then follow the tour for even more. 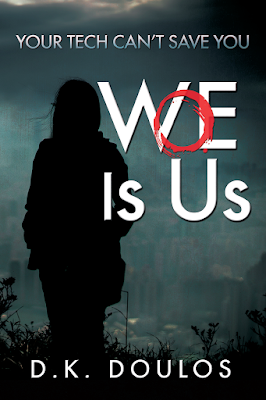 Lyrian Wallace was only ten years old when the Malevolence struck on October 10, 2056. She thought the next decade had numbed her to the grief, the death, the bots, and the daily struggle for survival. She lost her parents when they became Sleepers, but like everyone else, she had pieced together a new family. Lyrian was almost content when the Alliance began taking them . . .

The world always took things away from her. She could only live for today and never dared to hope for any heaven. But when her circumstances change, Lyrian must choose how she might live for both this life and the next.

What if Katniss Everdeen had been a Christian?
What if the “girl on fire” had been on fire for Jesus? Maybe it seems like a crazy idea, but dystopian stories like the Hunger Games typically take place in a broken future version of our Earth, and Panem seems no different. Jesus is important to over a billion people on the planet today, and people often turn to God even more in difficult times. The Hunger Games themselves seem a shadow of the barbaric spectacles of the ancient Roman colosseum where Christians were often among the victims tragically killed for sport and fed to wild beasts. A Christian Katniss shouldn’t be that far-fetched.

So, how would Katniss’s story have been different if she were a follower of Christ?

Undoubtedly, she still would have felt the self-sacrificing urge to protect her sister from being selected to the Games. Jesus said, “Greater love has no one than this, that one lay down his life for his friends” (John 15:13 NASB). Stepping forward in place of Prim was very Christ-like of Katniss.

Katniss was a fighter, but this instinct might have been blunted by her zeal to imitate Christ. Depending on her Christian beliefs, she might have ranged from opposing premeditated murder to strict pacifism. As such, she likely would have prepared for the Games quite differently, focusing primarily on evasive, survival, and defensive skills. The camouflaging techniques that Peeta used would have been perfect.

Beyond her preparation and approach to the violence of the Games, I think the biggest change for Katniss would be her ability to cope with her circumstances. Because of her faith in Jesus and hope for eternal life, she could find peace despite her bleak situation.

Could Katniss have still won the Hunger Games? Even if she were unwilling to kill the other tributes? While exceedingly difficult, it would be possible. The arena itself was designed to foster death. To win the Hunger Games, Katniss would have had to outlast the other tributes. Perhaps, she would have still made it home as a victor, but if not, she would have achieved her ultimate victory in Christ. 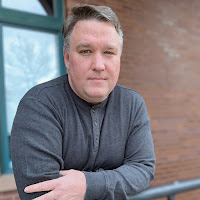 D.K. Doulos has written stories most of his life and is thankful he can use his talent in service to God. When he's not writing, he enjoys going camping, impersonating a grill master, and watching college football. Between epic cross-country family road trips, he lives in Texas with his wife and four children. Find out more about D.K. on his website (www.dkdoulos.com). 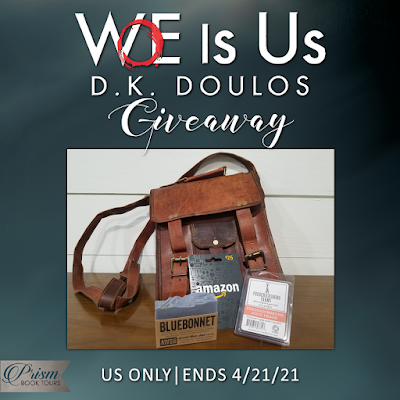